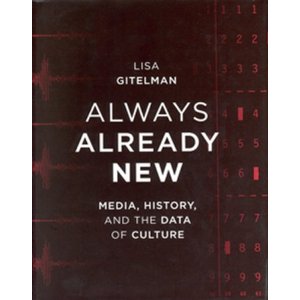 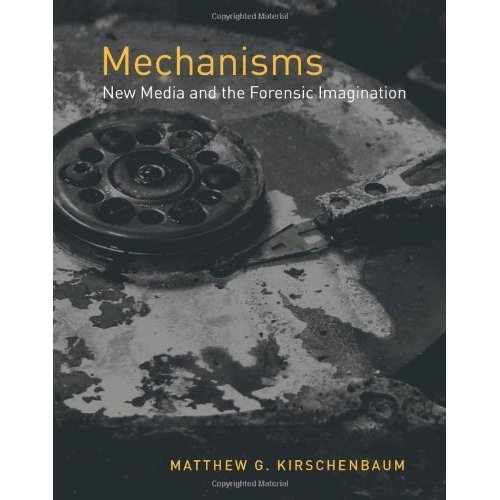 [Sorry, WordPress keeps screwing up my formatting below this point, so you won’t be able to read these notes in a hierarchized outline, which would likely help you to make better sense of them.]

Histories of Inscription and Storage: